Can chocolate, the ultimate “guilty pleasure” actually be good for us? Or is this simply a case of chocoholic justification?
Much ado is being made about the……“health” properties of chocolate. It’s everywhere:
“Study Hails Chocolate’s Benefits”
“Boosting Brain Power – With Chocolate”
“Chocolate is Good for Health”
“New Research Endorses Chocolate” 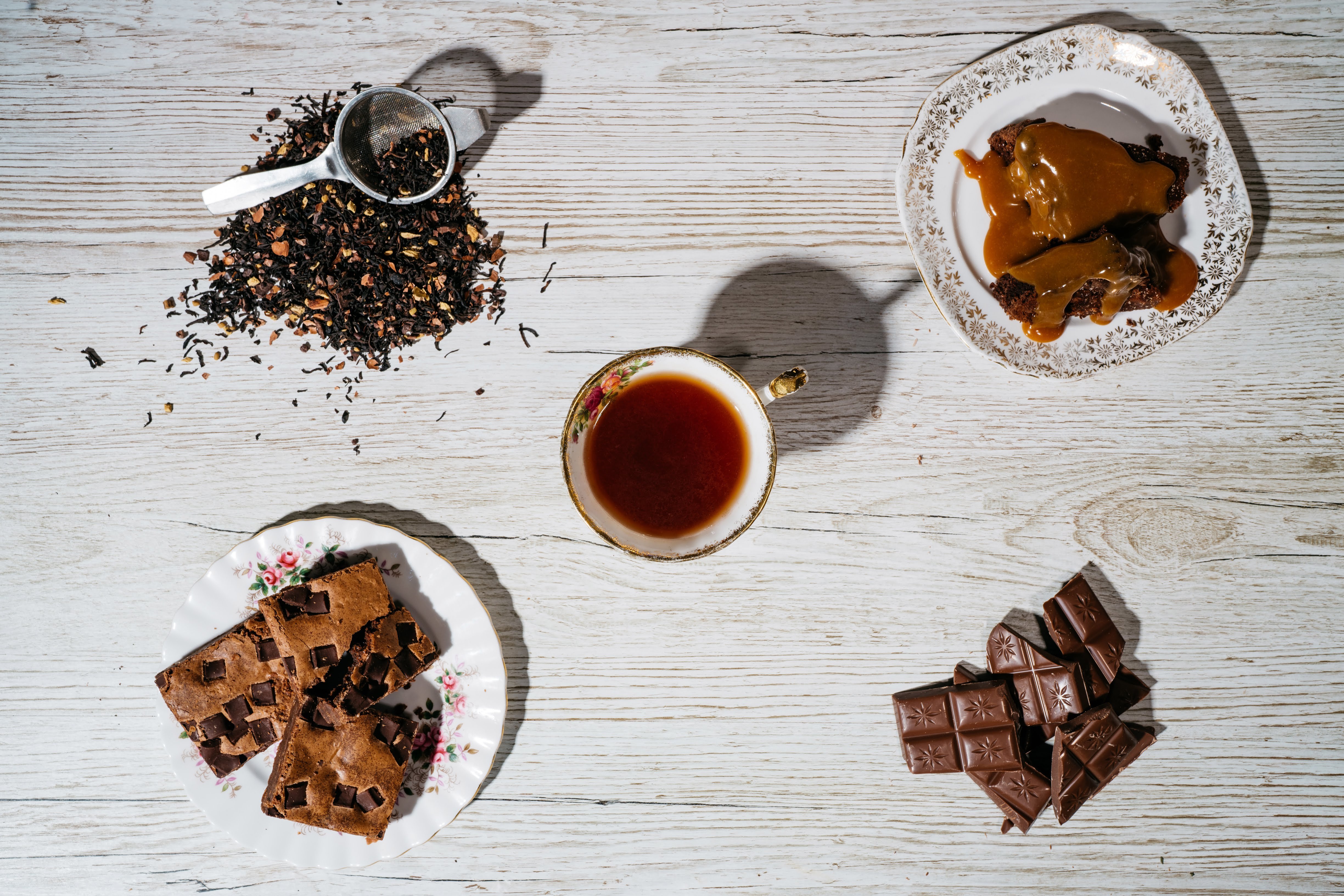 Now, come on, can all this “news” really be true? Can chocolate actually be good for us?
Well, Chang Lee, chairman of the Department of Food Science and Technology. Compared the antioxidant content and activity of green tea, red wine, and cocoa, Lee and his team found that cocoa has nearly double the antioxidants of red wine and up to triple the antioxidants of green tea!
He said “If I had made a prediction before conducting the tests, I would have picked green tea as having the most antioxidant activity. When we compared one serving of each beverage, the cocoa turned out to be the highest in antioxidant activity, and that was surprising to me.”
You see, it appears that cocoa contains powerful antioxidants called polyphenols – yep, the good stuff found in grapes, berries, and wine. Further, cocoa contains a healthy dose of catechins and epicatechins – that’s right the good stuff found in green tea.
But hold on a second…before you rip open that Snickers bar, it’s important to note that we’re talking about COCOA here, not milk chocolate. You see, there’s a big difference!
Milk chocolate typically contains sugar, cocoa butter, cocoa liquor, milk or milk powder, and vanilla as the base ingredients. And something like Snickers contains much more including lactose, soy lecithin, artificial flavour, corn syrup, milk fat, partially hydrogenated soybean oil, salt, egg whites, and more.
All this means that you’re getting very little real cocoa per bite! 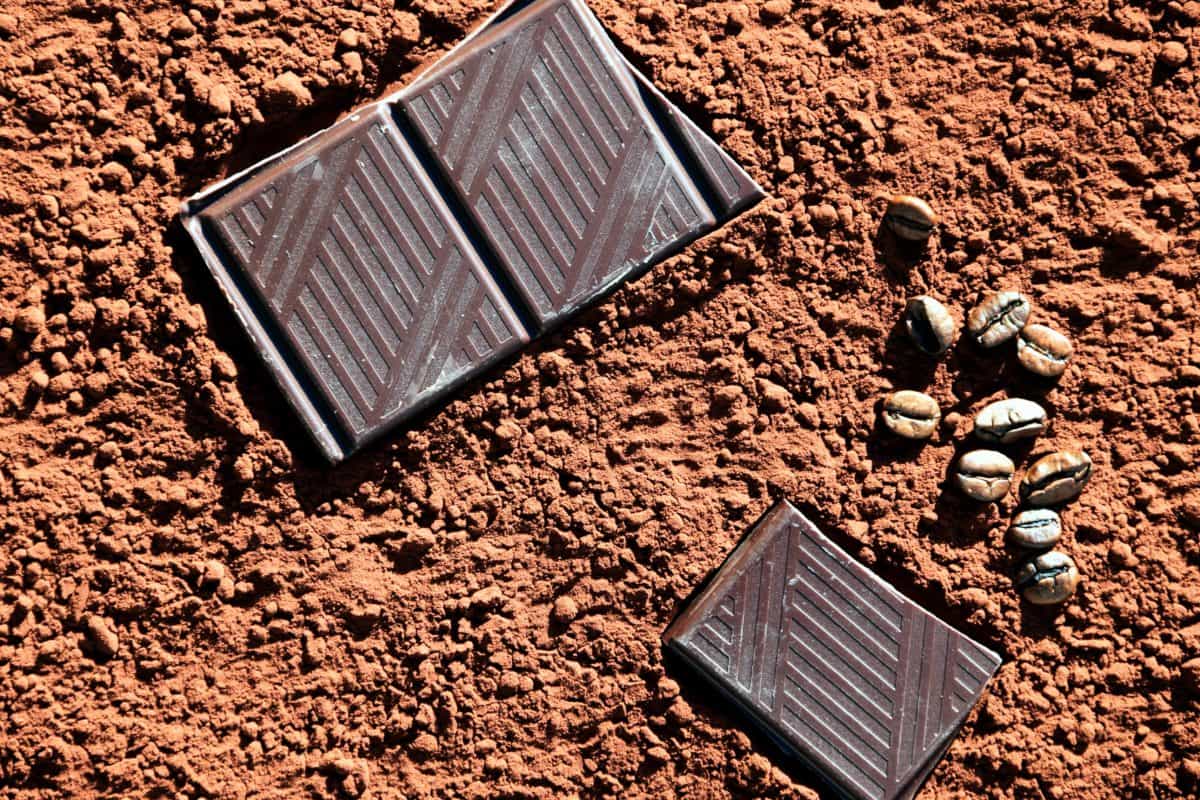